He has published many essays and edited books, including The Intellectual Legacy of Michael Oakeshott (2005), Reassessing the Liberal State (2001), The Voice of Liberal Learning: Michael Oakeshott on Education (2000), and most recently contributed to Political Philosophy in the Twentieth Century, Authors and Arguments (2011). He was co-editor with Shirley Letwin of a multi-volume series for the Yale University Press, Selected Works of Michael Oakeshott, and was editor of the International Hobbes Association Newsletter. Most recently he edited Machiavelli’s Legacy, “The Prince” After 500 Years (2015). He has lectured at forty-four colleges and universities in America, and in Argentina, Australia, Austria, Canada, China, Great Britain, Italy, the Netherlands, and Portugal. He was a Distinguished Academic Visitor to the Government Department of The London School of Economics and the Bell Distinguished Visiting Professor in the Department of Philosophy and Religion at the University of Tulsa. He teaches political theory. 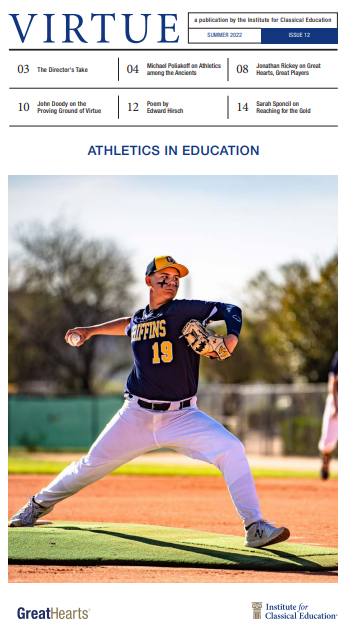